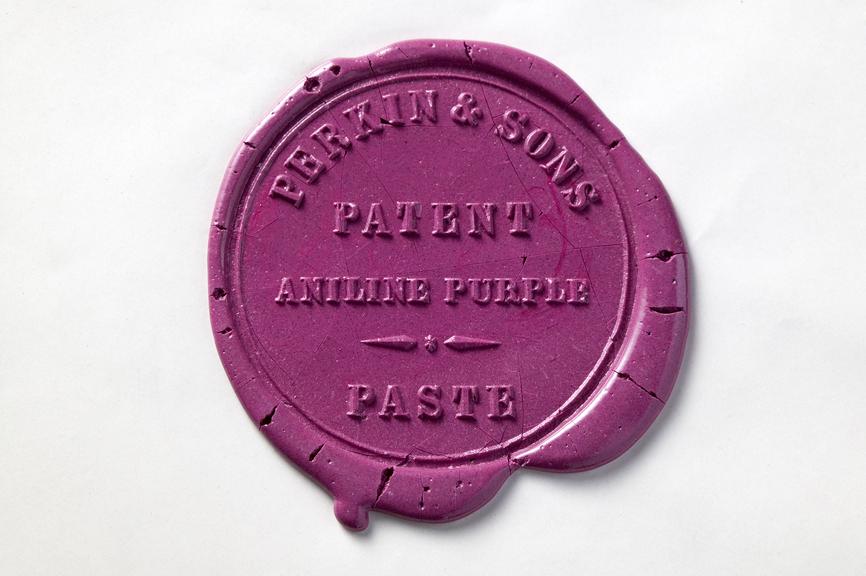 Collection relating to Sir William Henry Perkin's research into the discovery of the aniline dye mauveine, plus documents relating to Perkin's career, family and global recognition.

System of Arrangement:
The items in the collection retain the original numbering from when they were on loan to Astra Zeneca, but have been arranged into series by the archivists at the Science and Industry Museum. The Astra Zeneca item number follows the museum series number in the reference.

copyright:
Copies may be supplied in accordance with current copyright legislation and Science Museum Group terms and conditions. Permission to reproduce in publications must be sought from the lenders of the collection.