'The aerial candidates...', an aeronautical play 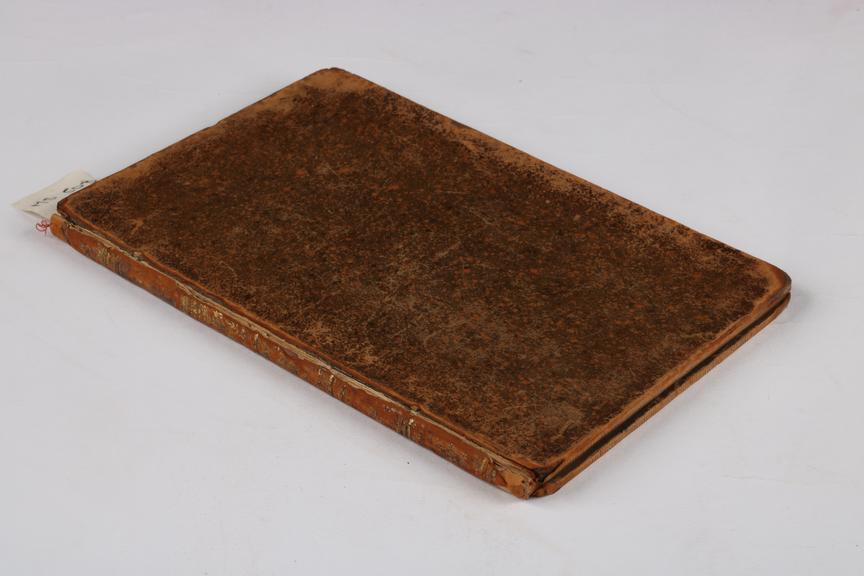 The full title of the manuscript is 'The aerial candidates, or, Both members return'd!! : an entire new local, vocal, temporary and allusive intermezzo, in which is introduc'd a view of the ascent of the British and Gallic aeronauts from Ranelagh, their aerial voyage over the cities of London and Westminster, and perilous landing (near Colchester) from their balloons'.