Volume entitled: "The Method of Building, Rigging, Apparelling and Furnishing his Majesty's Ships of Warr, according to their Rates - with The Exact Proportion and Charge of all Things requisite thereunto" 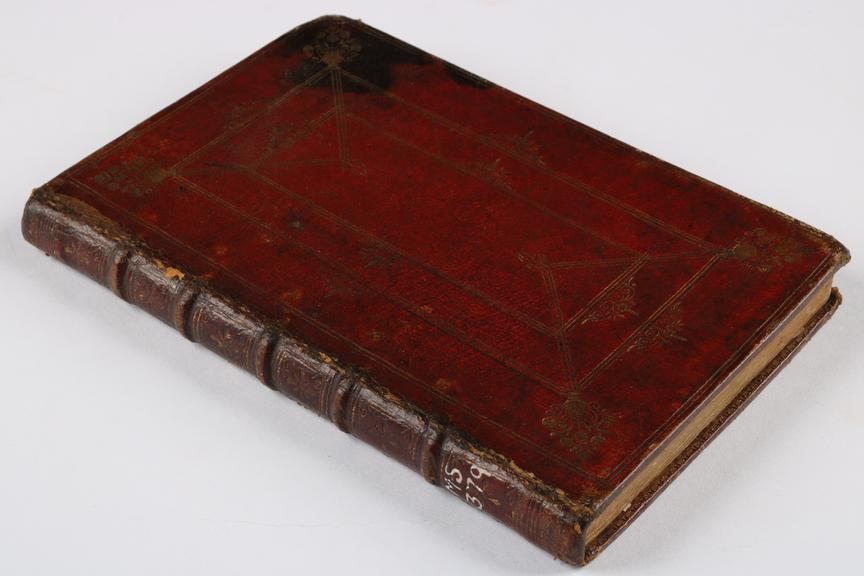 Has subtitle 'Also the Charge of Wages and Victualls and necessaries as well for Ships in harbour as att Sea. The number and Charge of Officers and Workmen at Each Dockyard for Building and Repairing his Majesty's Ships With the Salaries and Allowances Granted By His Majesty To Commissioners and Officers appointed for the Government of the Same'. With contents page. Affixed ms. note by G.S.L. Clowes dated 1930 Nov reads 'By Edward Battine, an officer of Portsmouth Dockyard. This copy dates from 1686 ... written soon after the appointment of the Special Admiralty Commission in the spring of that year, perhaps for presentation to one of the new Commissioners' etc.