Volume entitled: "The length of all the Mastes and yards of his Ma[jesty's] ships and Pinnaces; A proportion of cables and anchors to furnish them to sea; All their standing roapes; Dimentions of their boates; Breadth and depth of their sayles; their burthen, number of men and ordnance." 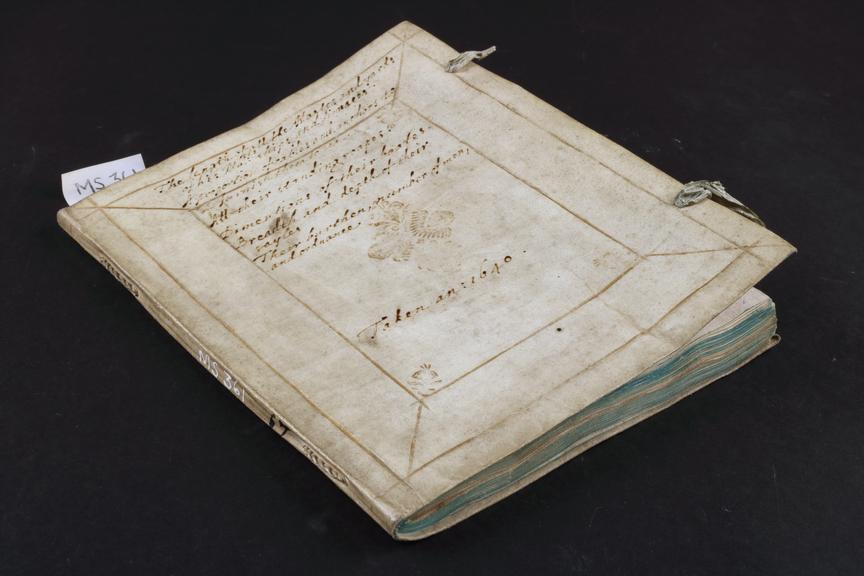