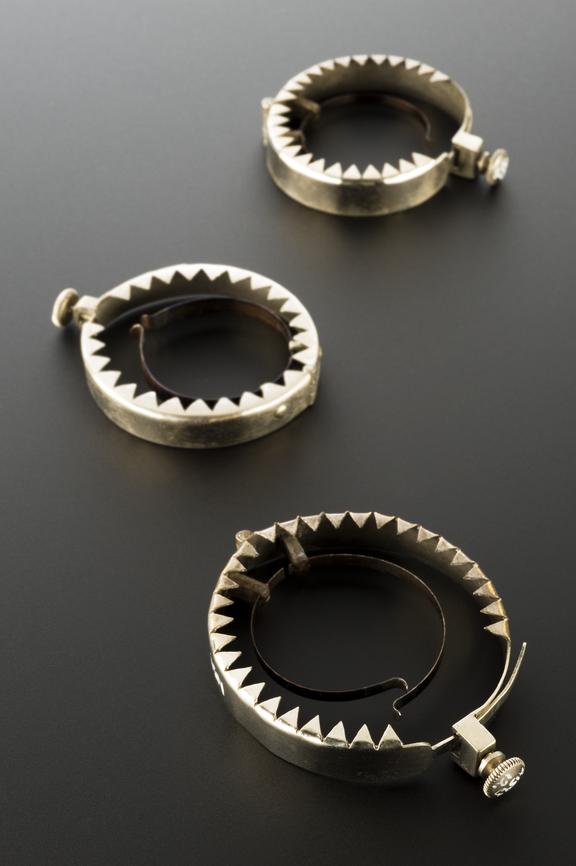 Imagine you’re a young man living in Victorian Britain. You have recently started feeling anxious, tired and irritable. What’s wrong, and how could it be treated? Your doctor might ask about your sexual habits, because these were the symptoms of a disease known as spermatorrhoea.