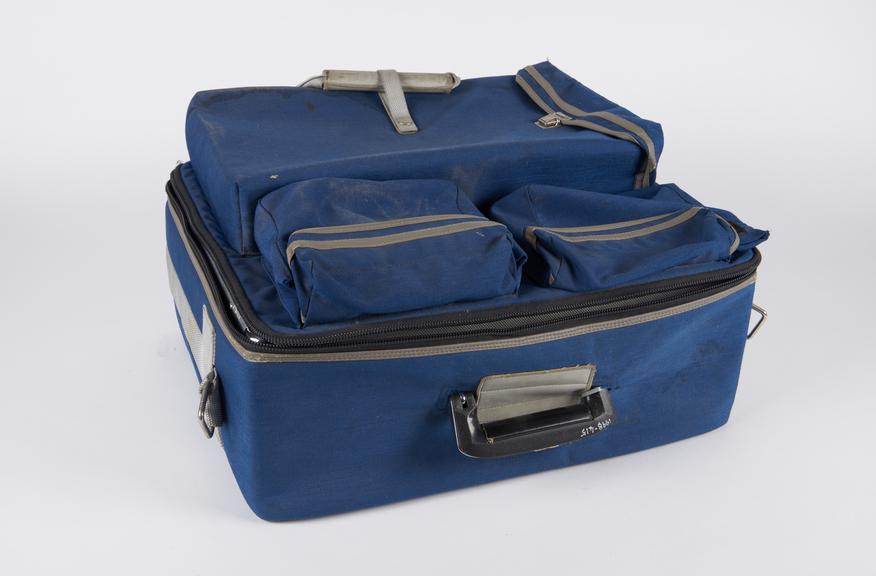 Hasselblad tried out a prototype of the Dixel during the Los Angeles Summer Olympic Games in 1984. The prototype allowed black and white photos to be transmitted by telephone lines. Then it saw the success of colour newspapers like USA Today and decided to concentrate on a digital system which could transmit colour frages, believing that the wider use of colour in newspapers was inevitable because of the advances in printing technology.

Transmitting a colour photo took around two or three minutes using the Hasselblad Dixel, and the quality and sharpness was unprecedented. AFP staff photographers were relieved and looked forward to leaving bulky printmaking equipment and analogue transmitters behind.

However, the Dixel proved a nightmare to travel with. The fragile machine was fine in an office setting but was often damaged in transit, loosening internal computer boards and the optical scanning unit. The relatively small computer had to be shipped in a huge travel case, encased in a 12-inch foam lining.

More generally, digital photo-transmitters transformed the work of photojournalists at the end of the 1980s. From the 1920s through to the 1980s, newspapers pretty much relied on the same workflow and the same technology. Photojournalists would travel to locations armed with a small portable darkroom, and the analogue “wirephoto” concept allowed transmission of processed, printed images – one at a time, slowly – to a picture editor’s desk, via wirephoto operators on the other side who would receive a print – itself having to be processed in a darkroom essentially. The equipment was bulky, fragile and the process of sending an image was measured in minutes – sometimes, hours.

After the introduction of digital photo-transmitters in the 1980s, photographers were no longer dependent on analogue telegraphy. They were now able to simply scan in their negatives and send them to their editorial office—provided that they could find a telephone connection and had a photo transmitter, which cost the equivalent of 40,000 EUR ($49,114). Negative scanners used with a laptop and the first digital cameras could do this for a fraction of the sum from 1991.