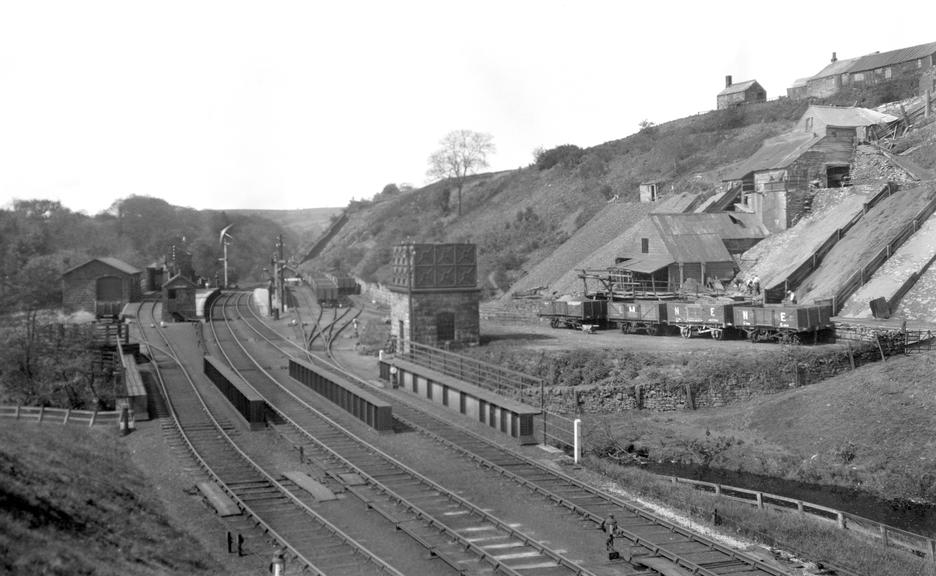 John Macartney Robbins' professional railway career began in 1915 with the operating and traffic department of the London & North Western Railway, and continued with the newly-formed LMS after the LNWR was absorbed on grouping in in 1923. In 1942 he left the railways to join the BBC's Northern Ireland office in Belfast, where he remained until retirement in 1946. He then moved to Dublin and worked as an agent for several London publishing houses.

Robbins often spent his leave on trips to railways overseas, ranging from Scandinavia to Spain. He was a founding member of the Irish Railway Record Society and was elected its honorary secretary. On his death in 1953 his obituary in the Society's Journal credited him with the success of the organisation: "his wide experience and extensive acquaintance among professional railwaymen" meant that "what we have been enabled to accomplish during the life of the Society has been built on the foundation of good feeling laid by J M Robbins through his personal friendships in the Companies".

Photographs of the Works in Progress of the Midland Railway (photographs)