Artificial/prosthetic leg, made for a 14 year old boy 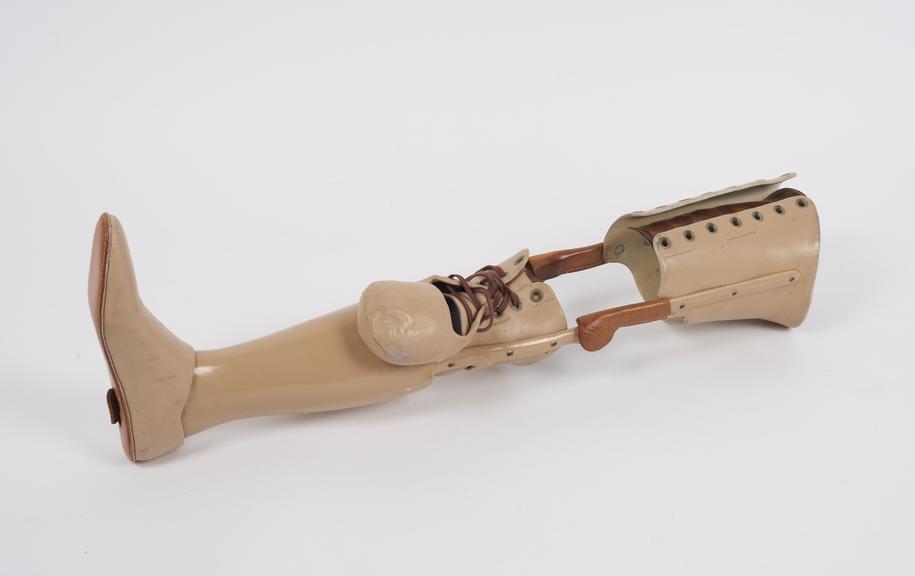 Artificial/prosthetic leg, made for a 14 year old boy
Science Museum Group
© The Board of Trustees of the Science Museum

Articulated artificial/prosthetic leg, made for a 14 year old boy living with thalidomide impairments, by Blatchfords for the NHS and fitted at the Medway Clinic in Kent, 1976