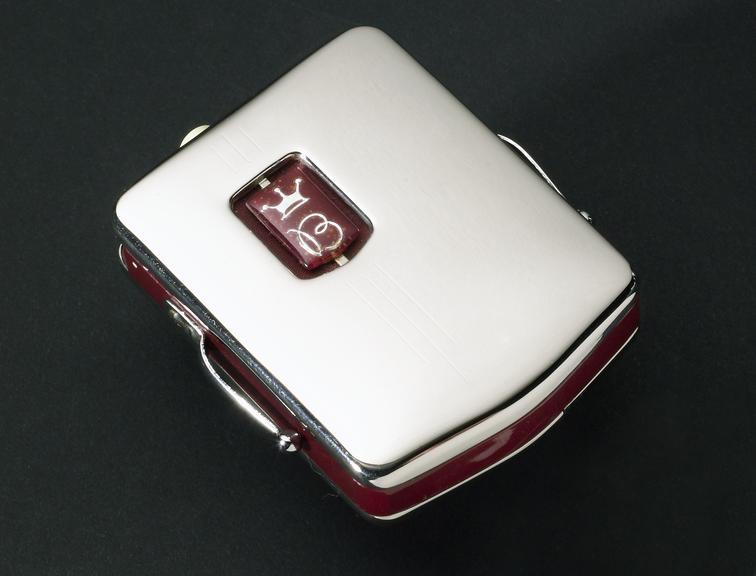 Unlike the contemporary 3-valve hearing aid, the Transitron did not require a high-tension battery, operating using only a very small low-tension cell. The running costs of everyday use was estimated as being as little as five shillings a year. The power output was variable, according to the number of battery cells used. Total current consumption was 2mA for 1.5V and 7.6mA for 4.5V, and according to the maker's figures the maximum air-to-air gain was 70db.

The instrument was advertised as having the advantage of small size and weight – the polished stainless steel case measured 3.25 x 2.25 x 0.125 inches and the weight including battery was only 4.4oz); great reliability and life; and great volume in proportion to size. Features included separate on/off and volume controls.

The transition to battery-powered hearing aids occurred in the early twentieth century. Initially the battery packs were cumbersome and had to be carried in separate boxes or strapped to the individual's leg. The early aids were carbon type, followed by vacuum tube aids introduced in 1939. In 1944, the first vacuum tube hearing aid was developed which contained the battery inside the aid. The first transistor hearing aid was introduced in the 1950s. With the development of the transistor, the aids were able to become smaller and more powerful. The use of microchips for programming hearing aids was introduced in 1985 to better meet individual needs.