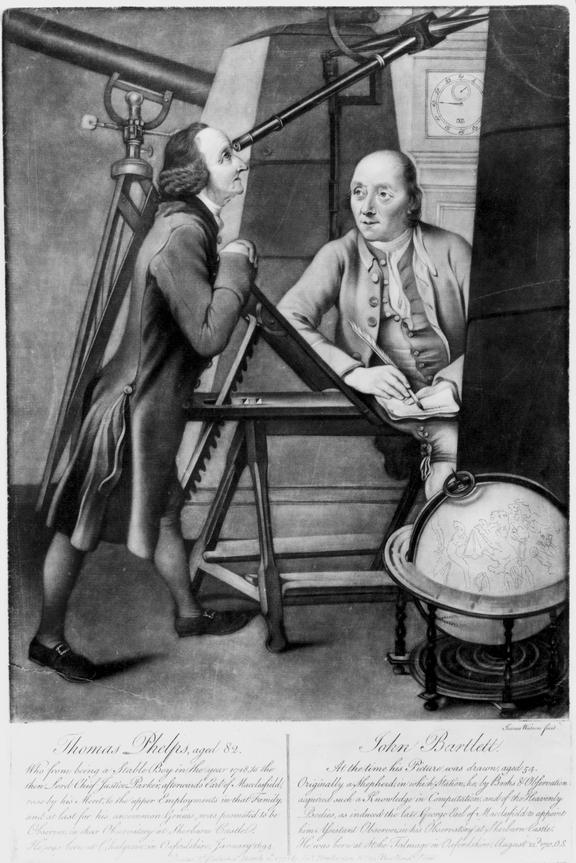 Caricature of an undertaker hoping for cholera, Europe, c. 1854 (print)