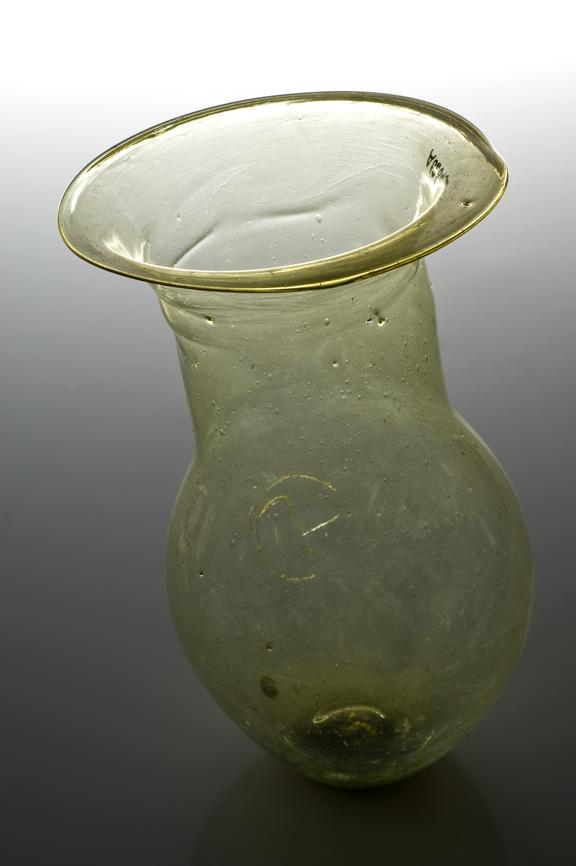 Want to know if you've got diabetes? Why not take a swig of urine to find out? In many medical traditions, the patient's urine was considered a very important source of information, with medical practitioners using all their senses to interpret its clues. Doctors in Ancient Greece as well as in medieval Europe and the Islamic world even developed charts to help diagnose diseases based on the colour of the patient's urine. But they might also have touched, smelled and in some cases even tasted it.

However, the method came to be criticised. The French philosopher Samuel de Sorbière (1615-70) pointed out that an analysis of urine should only be used to investigate the condition of the kidneys, the organs which produce urine. When used as a clue to conditions ranging from mental illness to pregnancy, however, it had "given rise to thousands of jokes made upon those doctors who have tried to express a judgement by means of such an unreliable method."

By the 1700s this diagnostic method had fallen out of fashion among the educated elites in Europe, and urine flasks were often used in images portraying quackery. However, a person’s urine really does give us clues about their health and it became of interest to practitioners again in the 1800s when scientific methods were introduced into medicine. For instance, chemical tests could reveal the level of sugar in the urine to establish if a patient did indeed have diabetes.