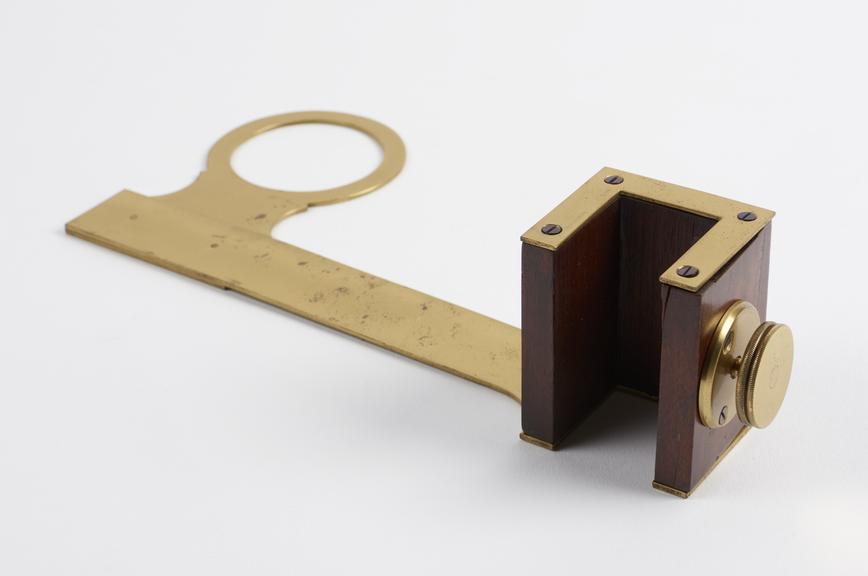 The Atwood machine is, at its basis, a simple machine comprising of two weights suspended over a pulley wheel on a none stretching string. It is used to illustrate a number of theories involving zero and constant acceleration, measuring the vertical movement of the weights and the speed in which they move. Seemingly common sense, the machine proved for definite that if one weight (Mass 1) is heavier than the other weight (Mass 2), M1 would go down and M2 would go up. By considering the tension force of the string as well as the weight of the two masses, an equation can be worked out for acceleration as the masses move up and down the machine. Two real world examples of this principle are deployed in ski lifts and elevators with counterbalances.

Often included in physics textbooks, the Atwood Machine is still studied by most physics’ students and has been for over 200 years. The first machine was created in 1784 by the mathematician George Atwood who was well known for using examples like this to demonstrate complicated principles in his lectures at Trinity College, Cambridge. Atwood wanted his machine to be used for demonstrations to students, more so than in research.

The manufacturers of this specific Atwood Machine, Breton Frères, exhibited at the Great Exhibition in 1851, but apart from that, very little is known about the scientific instrument makers.

The machine appears to be in its original condition, despite the newer additions of weights and pulley cord which were likely added sometime after the Breton Frères completed the machine and before it came to the museum in 1989.

An aspirator for use with a hygrometer.